The F752, F26, and F882 – 240Km of trail riding with some nice hill climbs. Plenty of loose rocks with a few rivers to cross; two big rivers, and one glacial. What an EPIC day’s riding.

Now I have to say that even though I’m getting used to the normality of sorting out river crossings. Glacial rivers with cloudy water and no visibility make me a bit ‘edgy’ (but that’s a good thing). The depth and bottom composition are hidden from sight under the cloudy ‘murk’. There are often hidden boulders or ditches ready to knock you off course, or drown the bike. So the best approach is to walk across first and find out. Which gives the opportunity to find a good route by Feeling around with my feet. I check for bigger boulders or ditches that would knock me off course, or balance. Once I’m set with a steady route across, that’s not too deep that it’ll drown the bike’s air intake. I get on with it and smile! 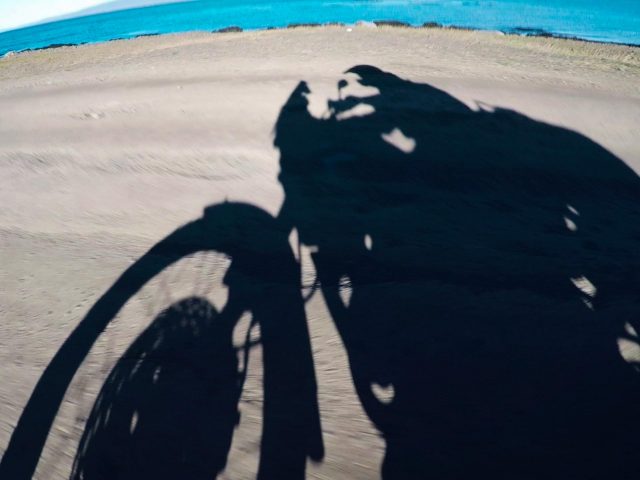 This day was the longest trail route without any points for re-fuel. 240Km between the nearest fuel stops, and a whole lot of wilderness in-between. So I took an extra 3 Litres of fuel just incase, which was plenty, giving me closer to 350 – 400 Km of fuel depending on how I ride, and whether I make any detours.

What a spectacular day this was! When I’m out in the wilderness 100 miles away from ANY point of civilisation. My brain does its thing and starts suggesting stupid things to make me worry, and at the least useful of times. Which is totally pointless, shut up brain! Once the feeling of being on my own has been silenced by a bit of logic. And the fact that I have the kit I need, the grit, and resourcefulness to solve anything that could happen. My brain starts to quiet down, and that previous feeling turns into one of self assured security and total freedom, it’s wonderful. 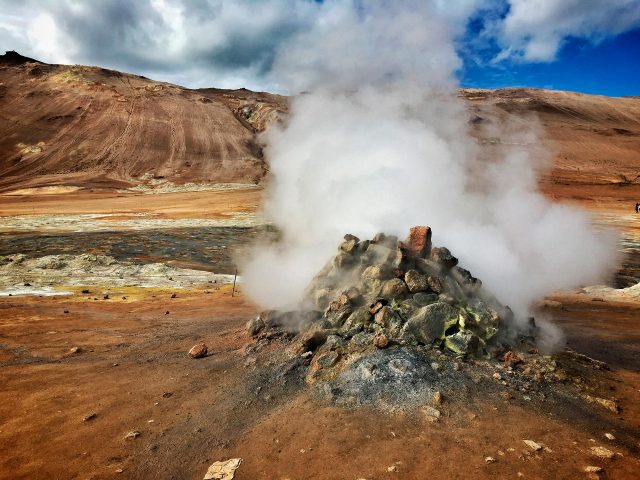 One Response to "‘F’ Roads and Rivers"